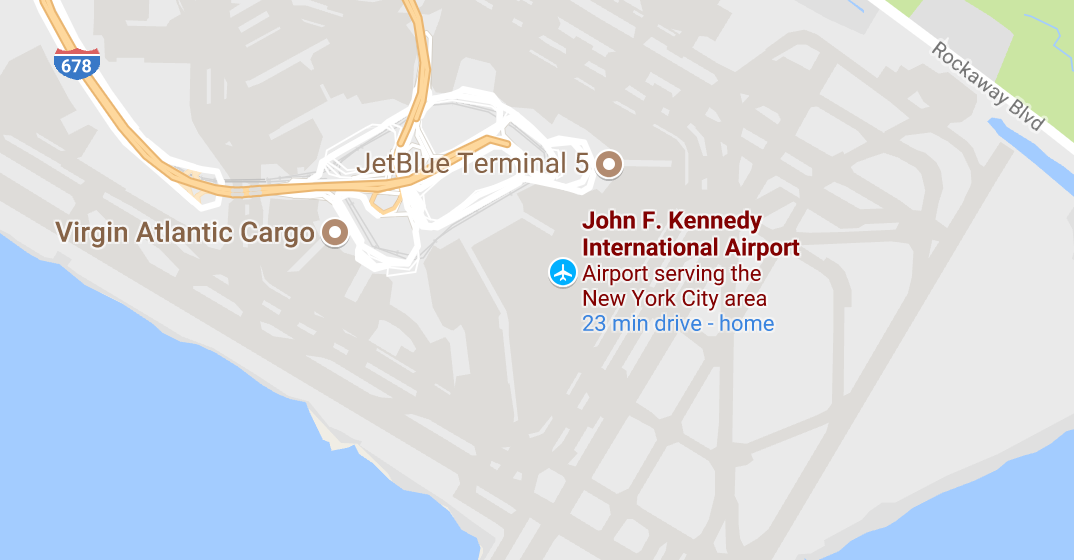 The airplane and airport accident attorneys at Bohrer & Lukeman have filed a lawsuit in behalf of an elderly passenger injured after she was abandoned by the airline wheelchair provider at JFK Airport in New York City. According to her lawsuit, which was prominently featured in the New York Post, Mariana Erramuspe of Uruguay was attempting to board American Airlines Flight 2352 to Miami in September 2015 when she fell down an escalator. Mrs. Erramuspe suffered a broken leg that required a plate and screws. The aviation accident lawyers at Bohrer & Lukeman have filed a lawsuit in the United States District Court for the Eastern District of New York against American Airlines.

According to Abe Bohrer, lawyer to Mrs. Erramuspe, the nonagenarian’s family had requested a wheelchair from American Airlines, but none was provided.

“When they dropped her off they were under the impression she would have it,” stated Bohrer.

Instead, Mrs. Erramuspe was left to grapple with the escalator alone and unassisted. She blames the American Airlines employees who, according to her Brooklyn federal court lawsuit, “failed to provide a wheelchair or other assistance.”

The airline claims to have no record of her request for wheelchair assistance. A spokesperson stated that American Airlines would look into the situation, claiming that the airline was “committed to providing a positive and safe travel experience.”

Bohrer also went on to state that most people don’t realize that when an international airline passenger is injured in the airport while in the process of boarding or disembarking the aircraft, they may have a claim against the airline under the Montreal Convention, even though the passenger was or should have been under the custody, care and control of the wheelchair operator or some other subcontractor. That’s why it is so important to have experienced aviation counsel whenever you or a loved one is injured either aboard the aircraft or in the airport.

Don’t try and decide whether you have a claim or take matters into your own hands by calling the airline or airport. Contact experienced counsel ASAP.

Bohrer & Lukeman is an airline injury and aviation accident law firm with years of experience representing those injured or killed in general and commercial aviation accidents. The New York-based aviation law firm’s founder, Abe Bohrer, has successfully represented victims and their families in general and commercial plane crashes both domestically and internationally for over 25 years.